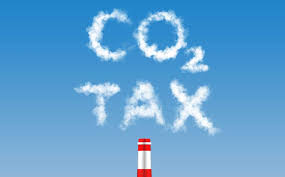 The Bill, which is intended to take effect in January 2017, aims to put a price on carbon by levying a tax of R120 per each ton of carbon dioxide equivalent (CO2e) emitted.

While the Centre supports the implementation of a carbon tax in South Africa as a means to incentivise increased energy efficiency and a decrease in South Africa’s greenhouse gas (GHG) emissions, we have concerns as to whether the carbon tax, as the Bill intends to implement it, will effectively meet these objectives.

Our submissions emphasise the need for alignment of the Bill with the objectives and principles in national legislation such as the National Environmental Management Act, 1998 (NEMA) as well as the right to an environment that is not harmful to health or well-being and the right to have the environmental protected for the benefit of present and future generations in terms of s 24 of the Constitution.